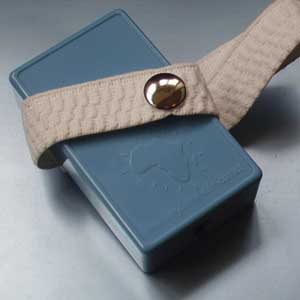 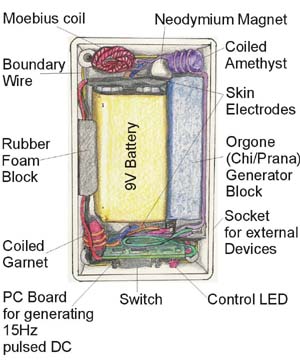 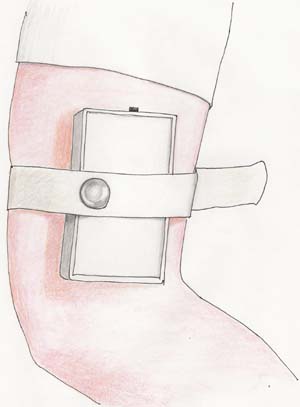 Dr. Hulda Clark introduced the ZAPPER, also known as the parasite zapper, as an aid to health over 20 years ago. Since then the zapper has experienced a tremendous surge in popularity, not only as a curiosity and a health aid, but for other uses as well such as killing microbes such as protozoa and bacteria in water.

The ZAPPER can be used to combat a host of different illnesses and complaints. Dr. Hulda Clark is a scientist with a tremendous record of achievement and who has carried out pioneering work revealing that the Zapper simultaneously kills all kinds of invading organisms, such as Parasites (Flukes), Bacteria, Mites, Viruses, Growths, Fungi and Roundworms. The Zapper is a device that works by mild electrification and purification of your blood. According to Dr. Clark, bacteria and viruses disappear in 3 minutes; tapeworms, parasites and roundworms take 5 minutes; and mites take 8 minutes.

ZAPPERS HAVE BEEN USED TO COMBAT -

WHAT IS A ZAPPER?